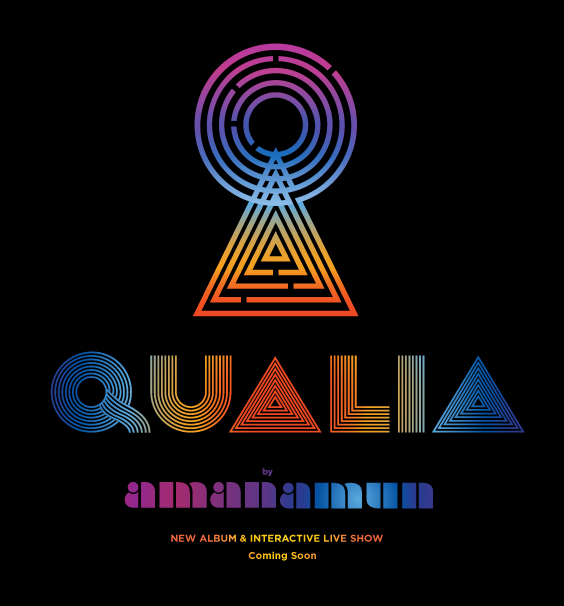 The music of AMAN AMUN pulls from the various corners of electro, house, jazz, disco, hip hop, and pop to create a sound that is harmonic and emotive but with a break and pulse. It has received national college radio airplay, and is digitally distributed everywhere.

Since its’ debut in 2009, the AMAN AMUN live show has taken many forms; often including interactive-visual elements and sometimes full bands. It has opened for notable national artists including BoomBox and El Ten Eleven, as well as headlined various spaces of art and music in Atlanta, Nashville, New York, and beyond.

Mcgaw’s commercial work as Occurrent Arts, creating interactive ( often musical ) experiences for brands like Google, Esquire, and Samsung, has taught him how to bend media and technology to create powerful experiences for the public.

Coming Soon, in collaboration with visual artist torshev, McGaw presents QUALIA, the interactive live show for the fourth release by AMAN AMUN. In it, they’ve created a large LED door with which they can inject experiences into a room. With sound, light, props, and performance QUALIA takes a crowd on a musical journey through time and space. 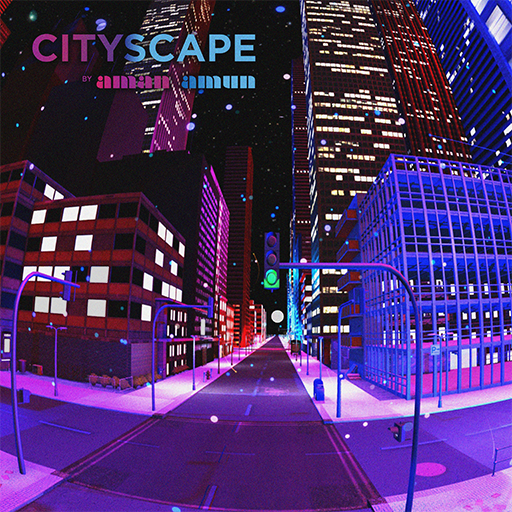 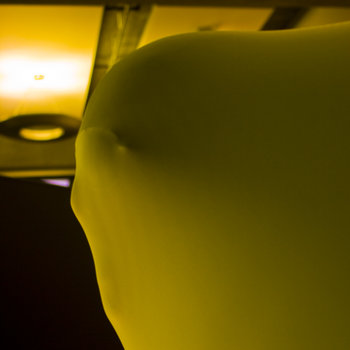 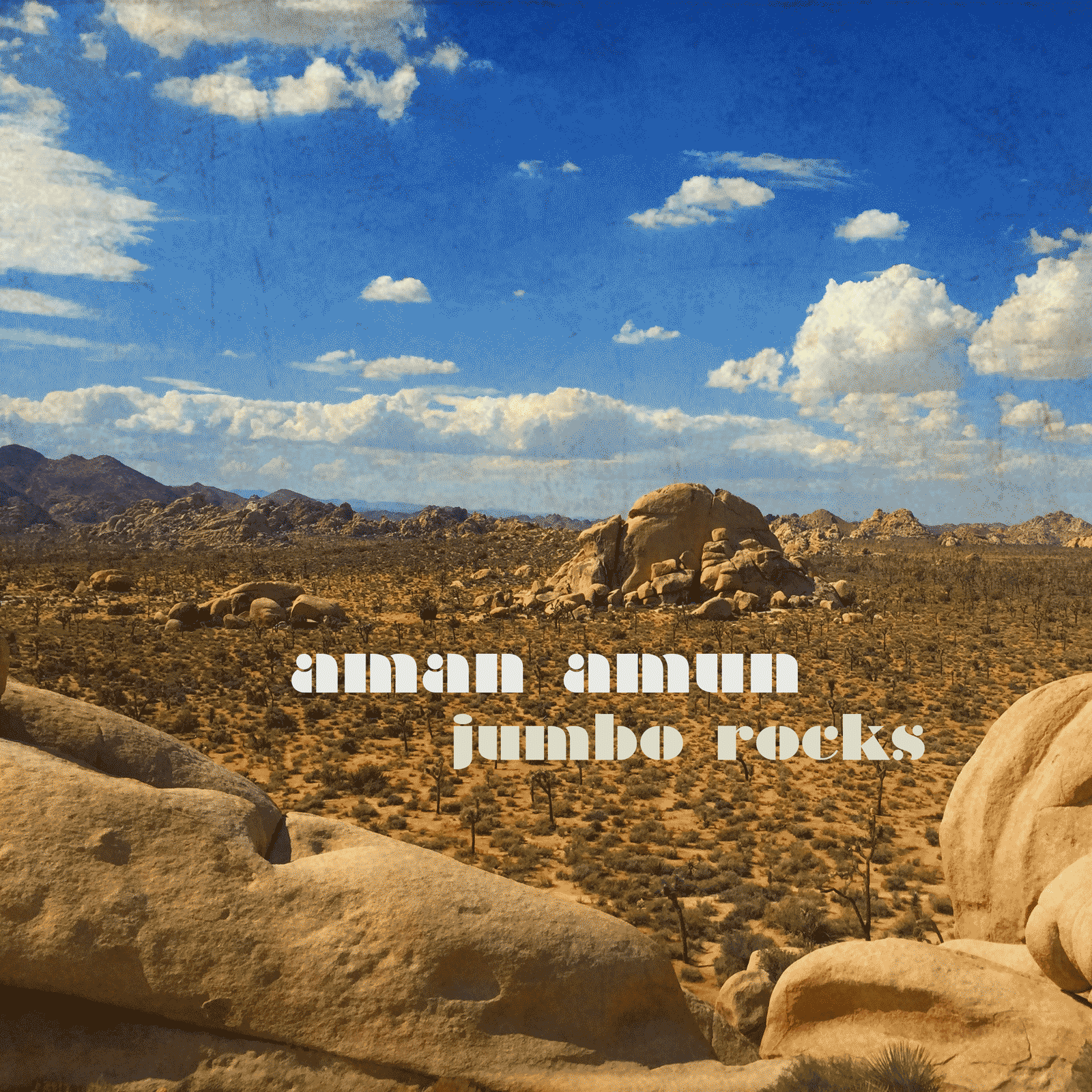 Inside of an old camera.